Oil Spill at the Pakri Islands

On 12 April Estonian Police and Boarder Guard were notified that circa 400 litres of heavy fuel oil had spilled into the sea during a bunkering operation off the North West coast of Estonia near the Pakri Islands. The crew of the bunkering boat applied booms to prevent the spreading of the pollution and collected 1,2 tonne of water-oil emulsion.

Although it was initially thought that the pollution had not spread beyond the booms, observation flight on 16 April detected oil films in three separate costal areas in Naissaare, Kakumäe ja Suurupi, originating from the bunkering spill. Some of the oil had also reached the coast. Officers from the Environmental Inspectorate and the Rescue Board are at the site to assess the scope and thickness of the spill together with further actions to be taken.

To read more about the incident, please follow this link to the Environmental Inspectorate site. 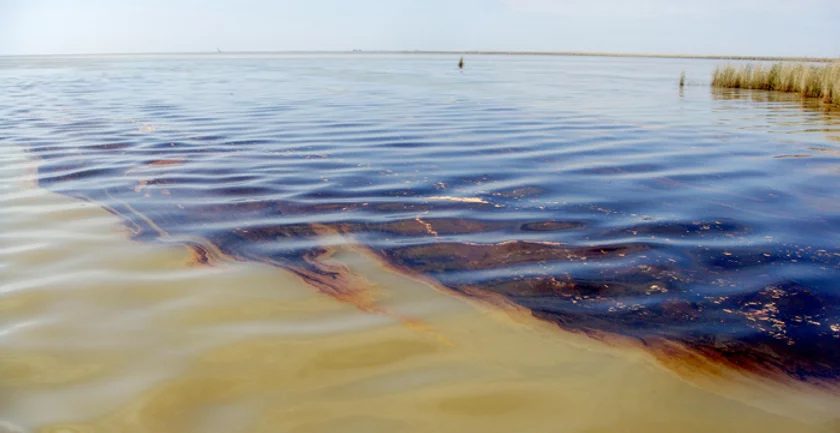 Let's get in touch

Give us a call or drop by anytime, we endeavour to answer all enquiries within 24 hours on business days.

Give us a call or fill in the form below and we'll contact you. We endeavor to answer all inquiries within 24 hours on business days.
+372 5911 2255
sales@ldi.ee